Protects your smartphone from malicious software and ID stealing, with only €1.99/month.

You will not be surprised to know that you spend on average more than 5 hours per day on your smartphone. Whether it is for business, for fun, or for socializing, your smartphone has become an undetachable part of your life.  You keep there your memories, your data, your contacts, your bank accounts, your passwords, your business information and so many more. Basically, you keep there your life.

Could you imagine having all that sensitive information lost or even worse stolen by a stranger? Only the thought of such an event can be disturbing.

This is exactly why you need Epic Mobile Security app.

Whether you’re using your mobile to store photos, play games, be social, shop, bank, or take care of business, Epic Mobile Security will keep your data safe at all times.

Have full control over your line online 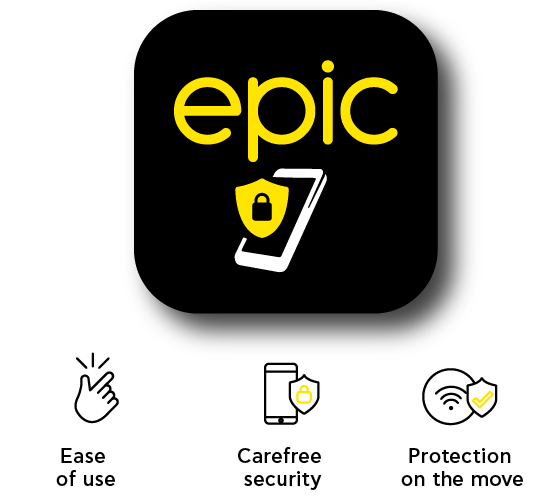 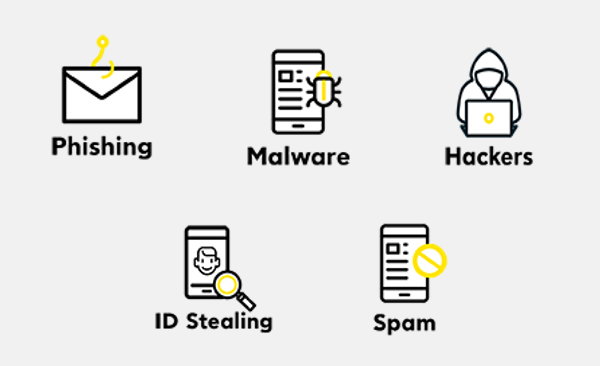 ◦ Phishing
Phishing is fake news from fraudsters who pretend to be lawyers or collection agencies to steal sensitive data or money. In emails or text messages, for example, the recipient is asked to disclose their password. Some fraudsters intimidate those affected directly with high monetary claims. To protect yourself from phishing, you should carefully check the sender of the suspicious message. Spelling mistakes and an impersonal approach also indicate fraud. In general: never send PIN numbers or other personal data! Under no circumstances do reputable companies ask for it in e-mails or SMS.

◦ Infected apps
Similar to a computer, malware usually reaches the smartphone unnoticed via harmless applications. Therefore, users often only notice the cyber attack when it is already too late. Especially dangerous Trojans are hidden in apps on your smartphone and, in the worst case, can take complete control of your device. Example: the Android trojan "Dvmap", which was downloaded unnoticed by over 50,000 smartphone owners via a free Android app. In order not to become a victim yourself, you should especially check applications in the Google Play Store before downloading. Other users' comments may contain threats. You should also read the app permissions carefully. If you find it a bit strange, don't download the app.

◦ Contaminated files and email attachments
The same applies to a cell phone as to a PC: do not download files whose origin you do not know. With e-mail attachments in particular, you should always check the sender before downloading files. A particularly nasty method: If your acquaintances have been victims of a cyber attack, you may receive messages with contaminated attachments from supposedly familiar contacts. If something seems suspicious to you - for example, if someone suddenly reports a funny photo after years of radio silence - don't click on links or downloads.

◦ Infected websites
You can also infect your mobile phone by simply surfing in the browser. When you access a contaminated website, malware is installed on your device in the background. Therefore, do not visit websites that do not seem trustworthy to you. Particular caution applies to shortened links: They are a popular tool, especially in social media posts. Since the exact URL is not visible here, it is even more difficult for users to see which website is really behind the link.

◦ Public WiFi networks
Anyone who uses public WLAN networks in cafes or at the airport should not simply use every open network. If you surf here unencrypted, practically anyone who is on the same network can read your data. In addition, criminals have the option to disguise hotspots as official WiFi networks. If you surf unencrypted via such a hotspot, third parties have unhindered access to all data that you transfer during this time. Fraudsters can quickly spy on you, especially when it comes to online banking or other services that use passwords. 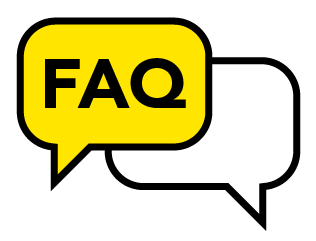 1. What is Epic Mobile Security?
Epic Mobile Security is a mobile security application that protects mobile users of both Android and iOS devices, from online attacks, viruses, spyware and all potential sources of threads and data misuse.

7. I have enabled the Epic Mobile Security, what are the next steps?
After successful activation you will receive a link to download the app. Download the app, follow the steps and start using your device securely.